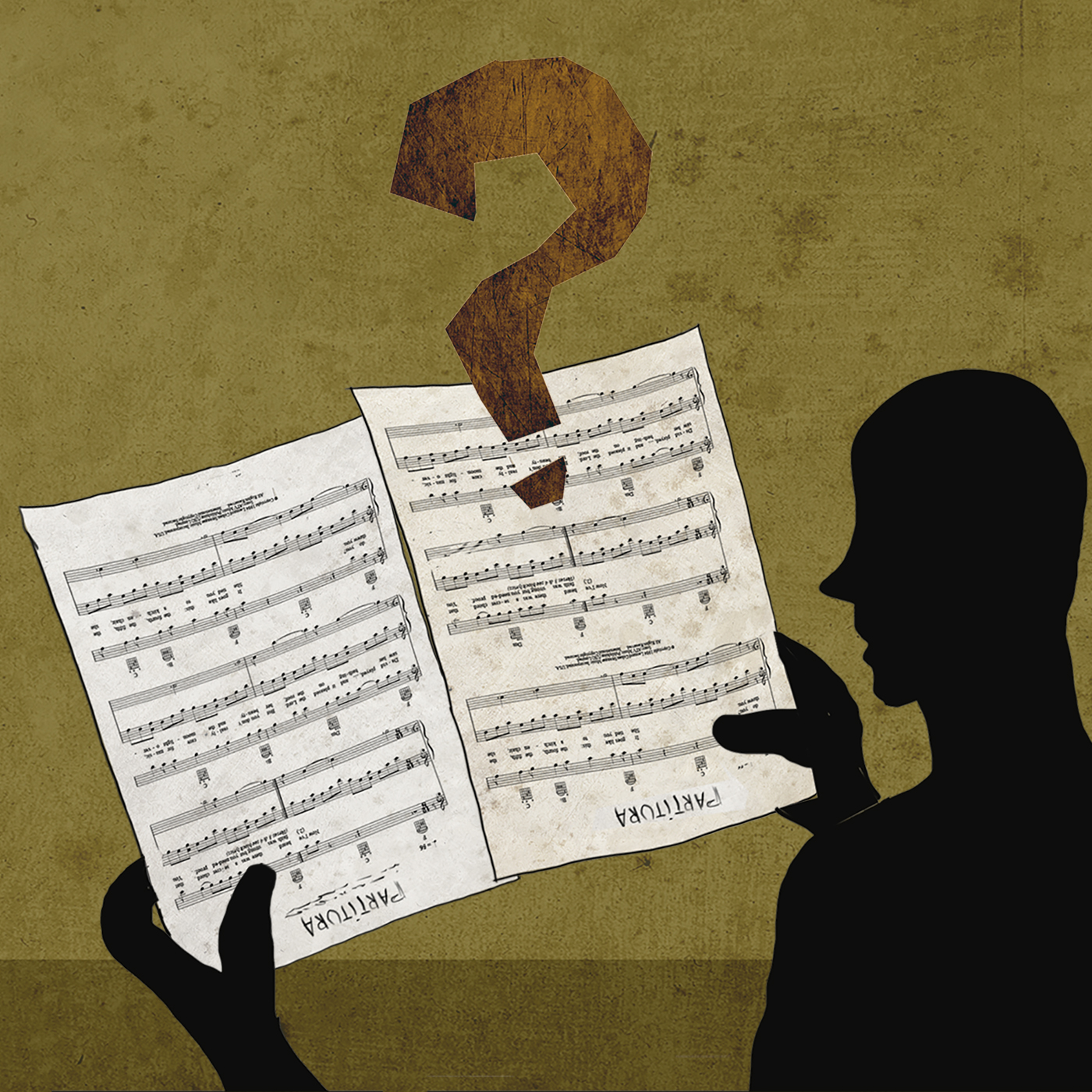 Based on his song “Quebra-Cabeça” (Puzzle), the new single by Rodrigo Lana presents several musical possibilities of the digital world. The single was released along with its new creation and recording platform. 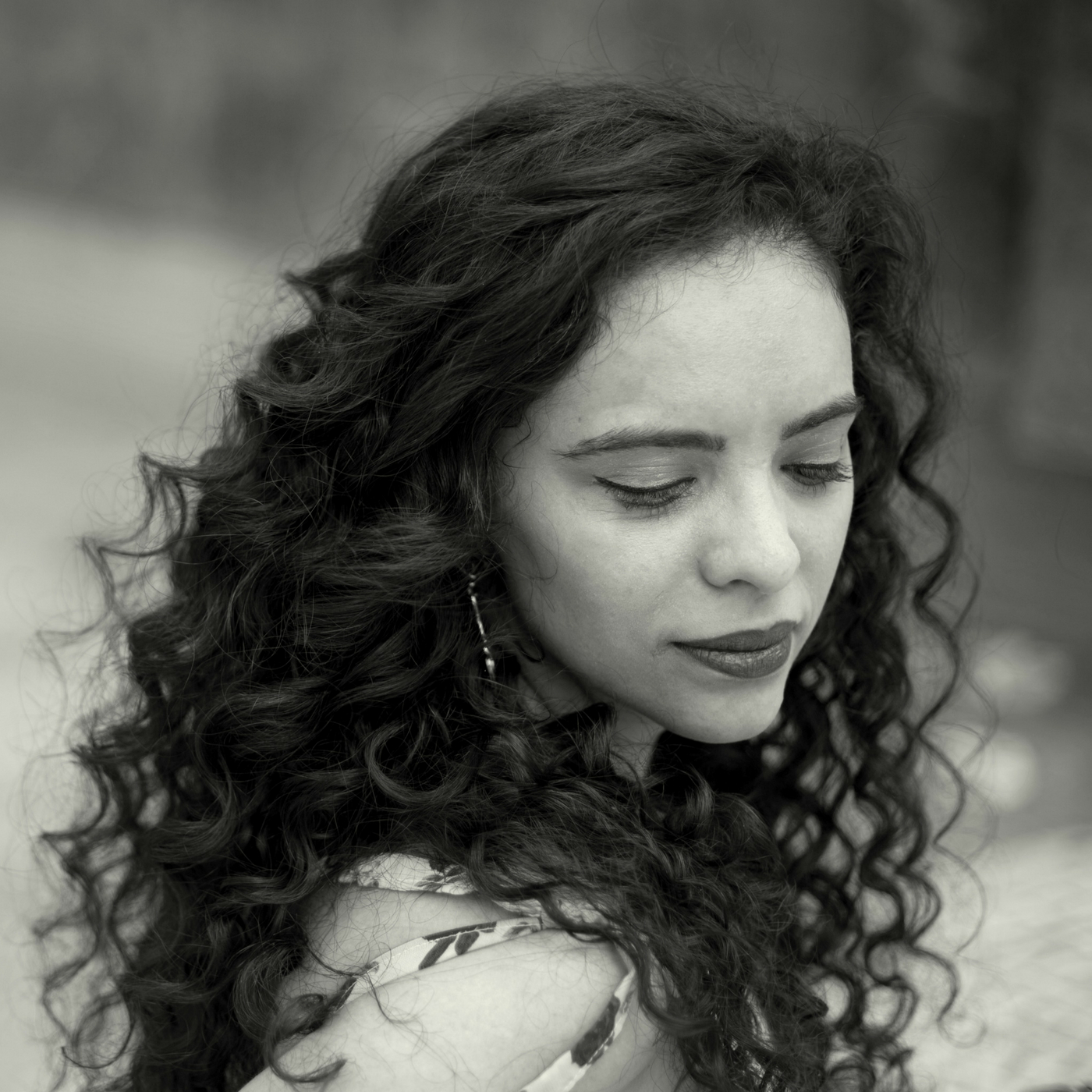 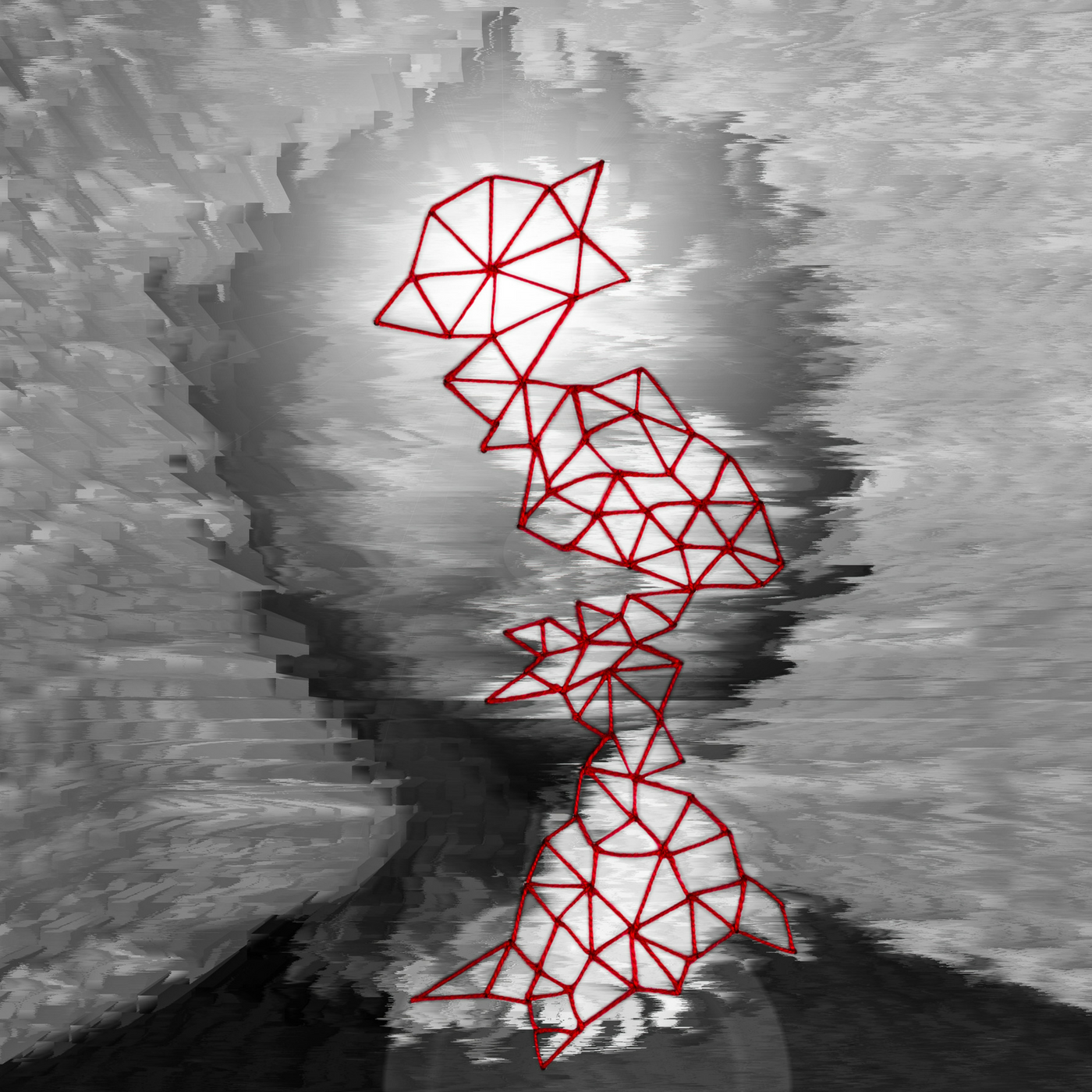 With the great desire to record an album with his compositions and arrangements, but finding it difficult to perform this process in the traditional way, the pianist and music producer from Minas Gerais, Rodrigo Lana, made a choice that would change his career from then on: he immersed himself in his musical abilities (acquired mainly by his piano studies, his experience in the group Diapasão and his company Música Mundi), the tools he had in hand and the endless digital universe, for which he fell in love even more.

Just as in alchemy, an ancient practice that sought miraculous solutions such as the transformation of metals into gold and the cure of all diseases through the combination of astrology, anthropology, mathematics, chemistry, physics, religion and other knowledge, the great wealth of this disc is in its realization process and in the vast material used, not only in the final result. The great secret is, in fact, the delicate blending of its elements.

To each listen new details arise: textures, particles, melodies and hidden rhythms. Compositions originally made on the piano, approaching different feelings, were placed in environments that sometimes sound organic and real, sometimes sound fantastic. All this was done with recordings made by him in his studio or by creating new sounds and timbres through softwares. The mix, which is the process of mixing all the sounds that are part of the song, lasted 7 months. In it, Rodrigo explored his creations and put them in their proper places, reaching the depth and sensations that he intended.

Quebra-Cabeça is a work worth listening from beginning to end, on a short but deep journey, with your eyes closed, visualizing your own stories from the sounds. It is therefore an album better enjoyed when listened on good headphones. The EP consists of 4 tracks and 2 versions, with the cover signed by Lucas Hallel. 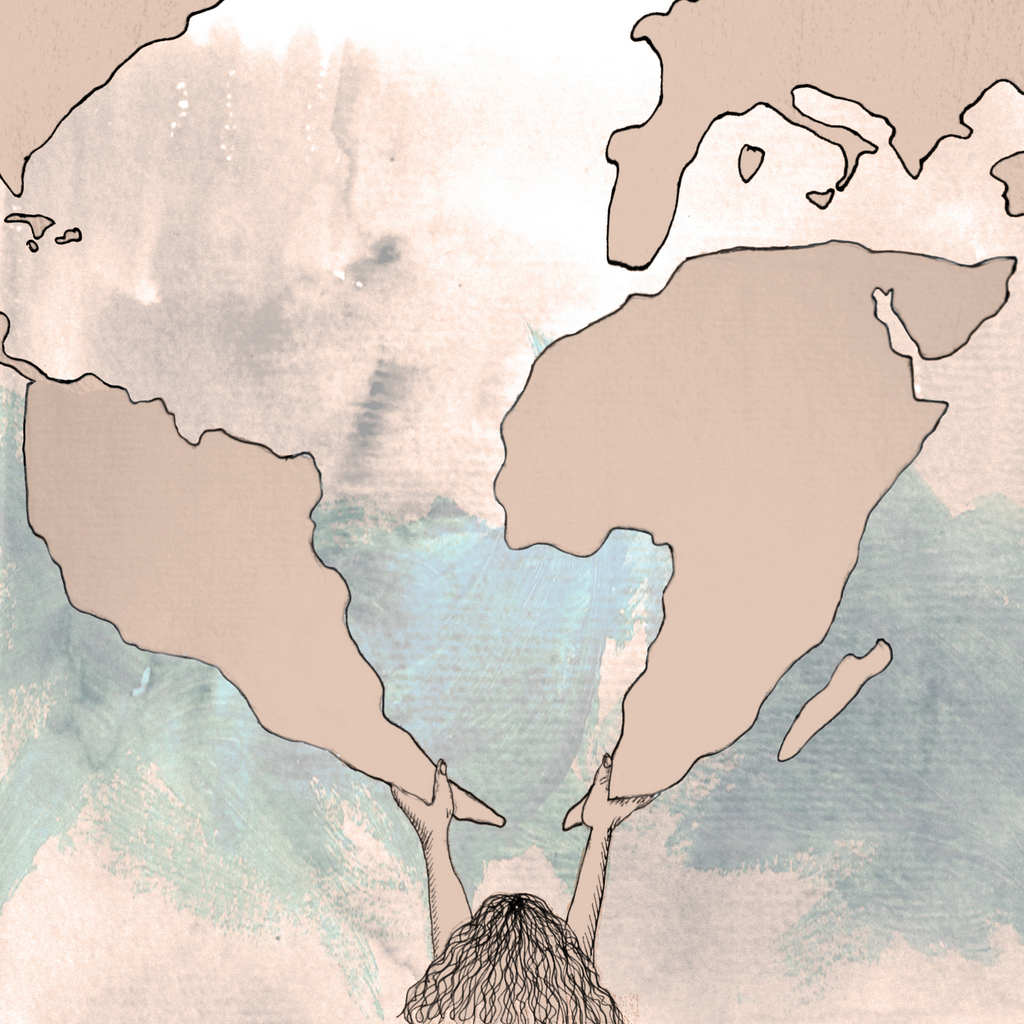 Inspired by her passion for interculturality, Isabella found herself dissatisfied with the weak presence of foreign literature in Portuguese in her life. “I realized that in a whole school life, I hardly had contact with what was written in Portuguese outside Brazil. At most some Portuguese writers. But what is written in Timor-Leste? What poets are strolling through São Tomé and Príncipe? What words are born from the Cape Verdean pens?

“She then decided to record an album with 8 poems turned into songs: all from countries that have Portuguese as their official language. After a process of reading and researching, she chose which writers would be present on the disc: Adélia Prado (Brazil), José Luís Peixoto (Portugal), Mia Couto (Mozambique), Conceição Lima (Sao Tome and Principe), Vera Duarte (Cabo Verde), Odete Semedo (Guinea-Bissau) Ana Paula Tavares (Angola) and Crisódio T. Araújo (Timor-Leste).

“Songs To Shorten Distances: A Journey Through The Portuguese Language” was produced by Isabella Bretz and Rodrigo Lana and co-produced by Matheus Félix in partnership with Música Mundi. “The sonority was not thought of homogeneously, but it followed what each song asked for individually, according to the feelings and sensations that the texts transmitted to us,” says Isabella. Piano, violin and guitar are the core instruments; accompanied by accordion, bass, viola, cello, percussion, digital instruments and other effects. Live, the trio offers another experience, presenting the songs in arrangements for instruments played by themselves, without leaving aside the digital sounds.

The project received institutional support from the Community of Portuguese Speaking Countries (CPLP), was launched in Portugal (mainland and Azores) and taken to Cape Verde at the invitation of the Brazilian Embassy to the “Morabeza – Cape Verde Book Festival”. The cover was made by Jackson Abacatu and 8 Brazilian artists represented the texts in illustrations. Thus, with words, images and sounds, amid geographic and temporal distances, language becomes a great bond, showing common yearnings that unite us. 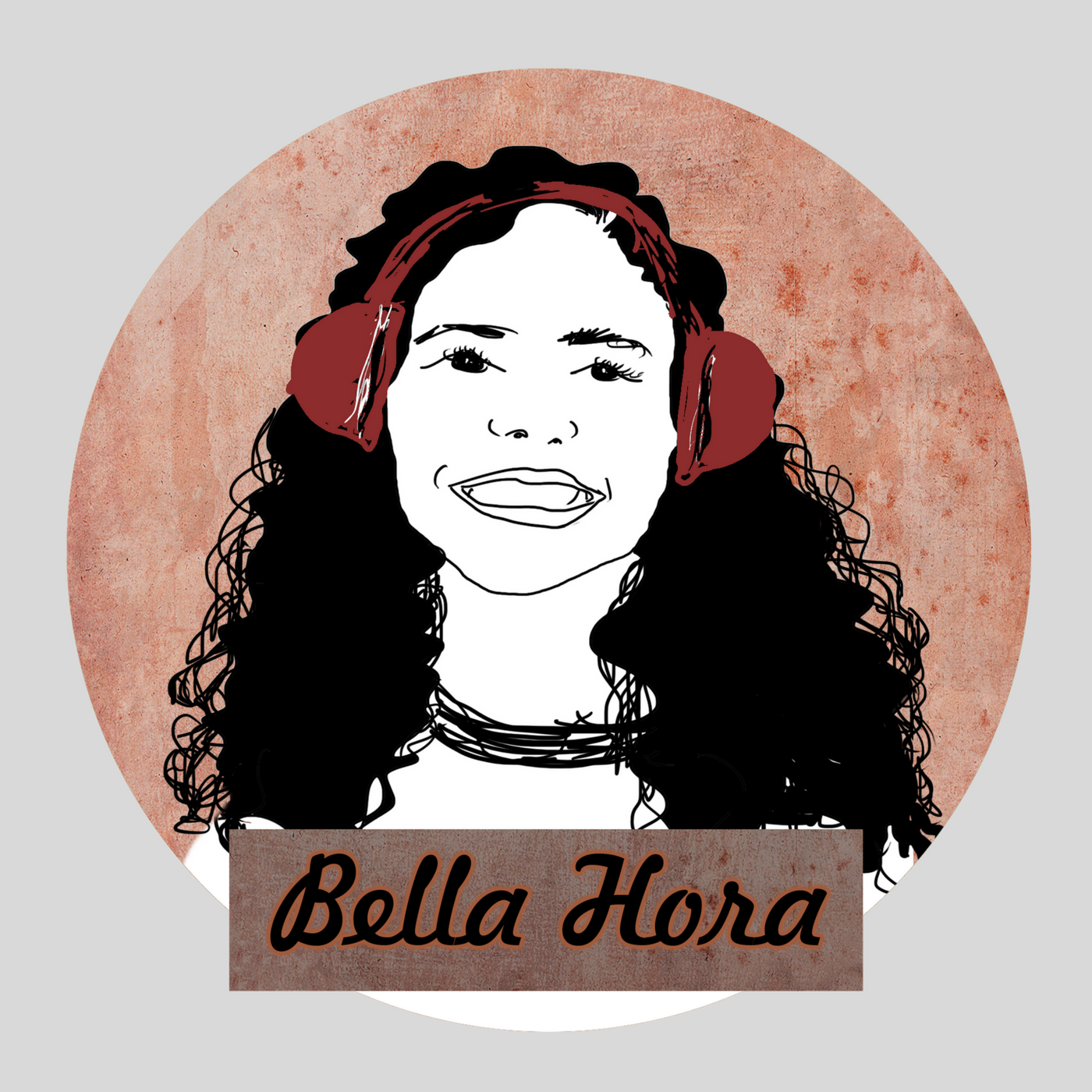 Rodrigo Lana produced all the new tracks and vignettes of the radio show Bella Hora, which is aired on a Portuguese radio, Rádio Voz dos Açores. 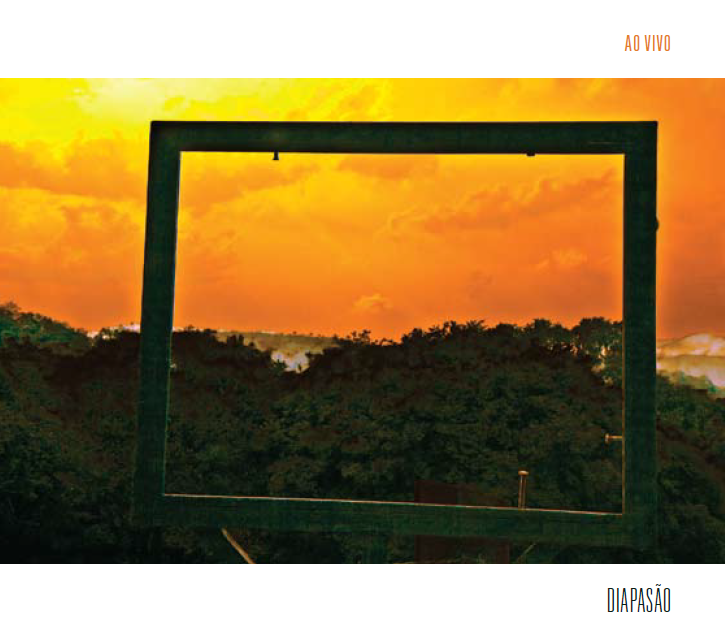 Musical production, pianos and compositions (tracks 1 and 6): Rodrigo Lana Recorded in 2010 and released in 2011. 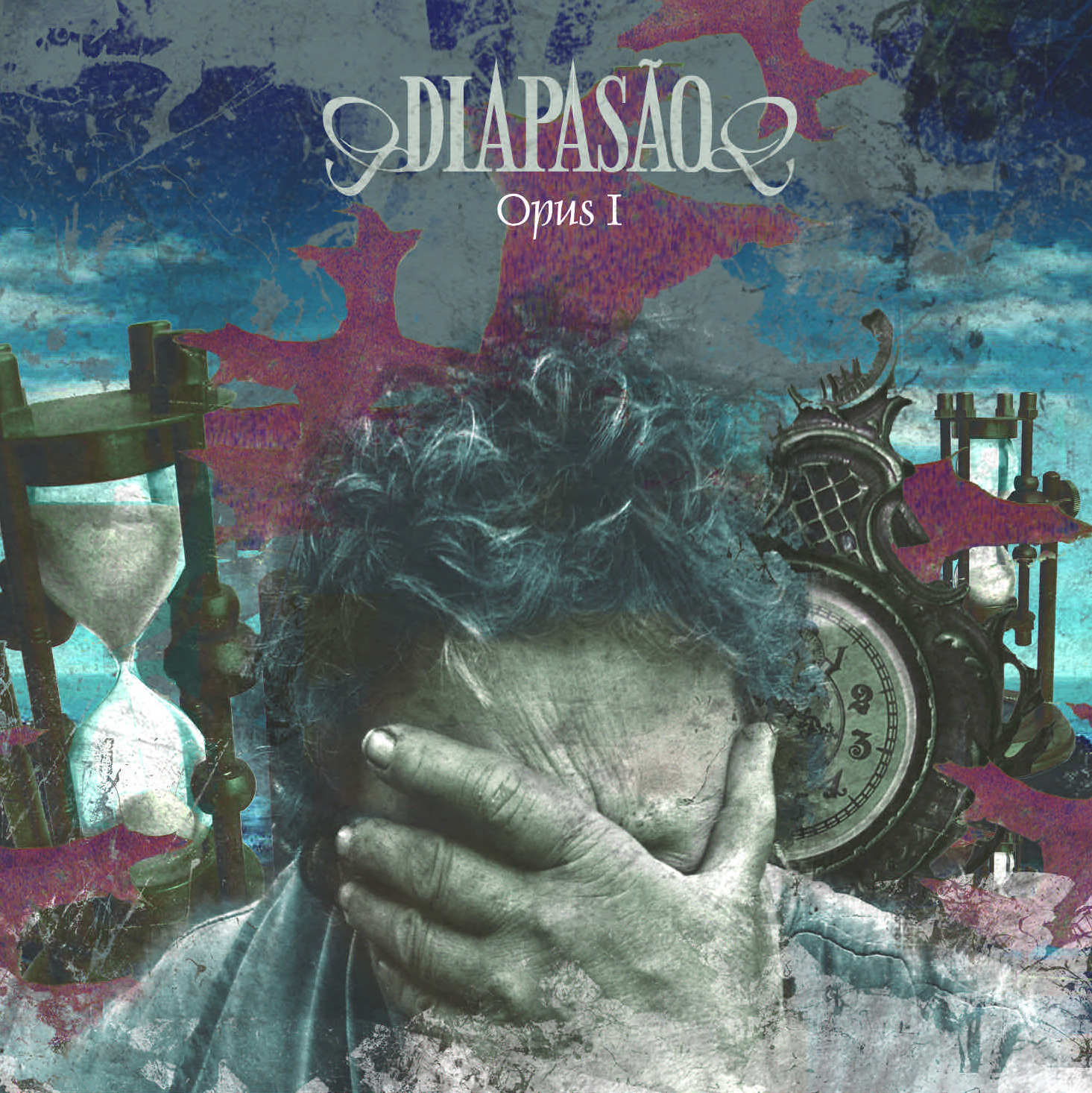 Compositions, Pianos / Keyboards and Music Production: Rodrigo Lana Recorded in 2005 and released in 2006 by the label Masque Records of Rio de Janeiro. 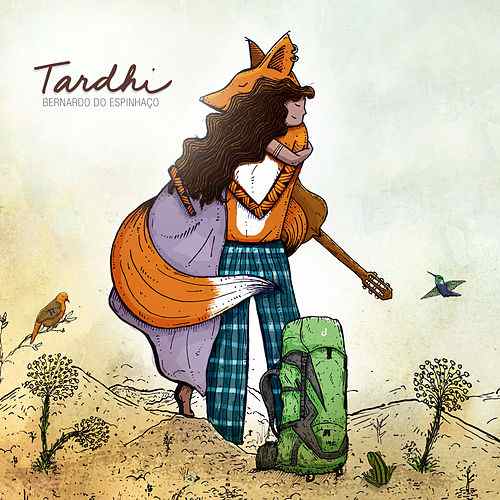 Pianos and keyboards (tracks 2, 3 and 6) for the album “Tardhi”, by Bernardo do Espinhaço. 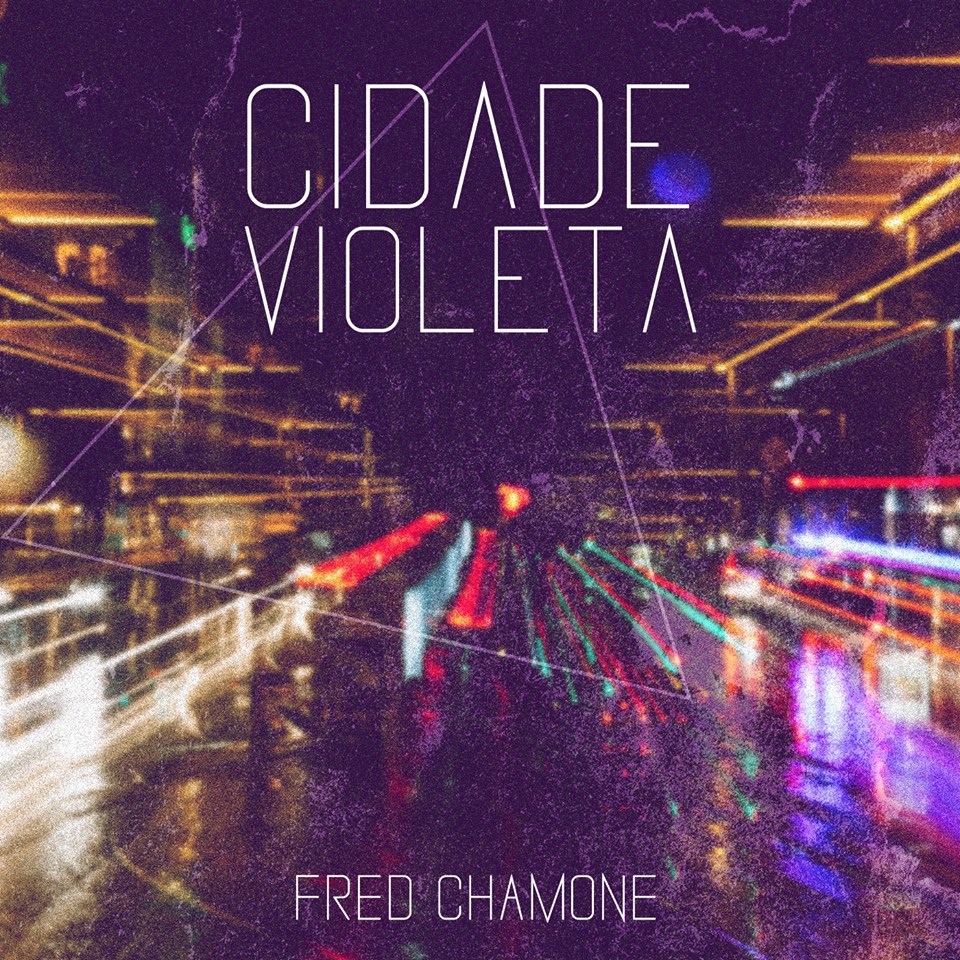 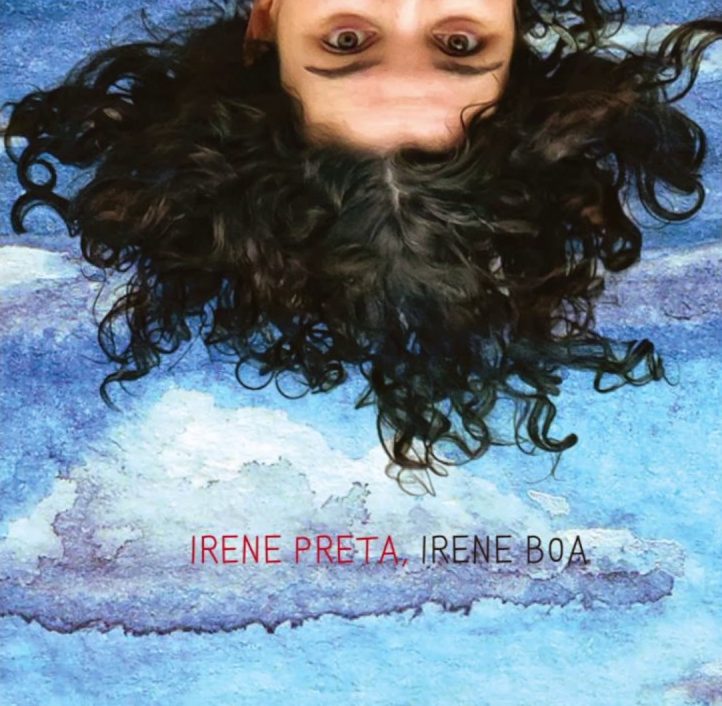 Pianos and keyboards for the album “Irene Preta, Irene Boa”, by Irene Bertachini. 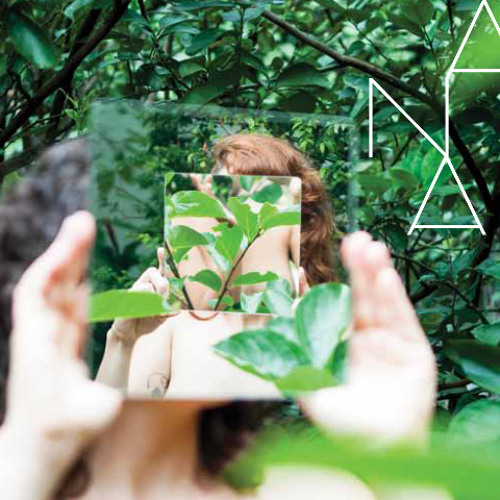 Pianos for the album ANA, by Coletivo ANA. 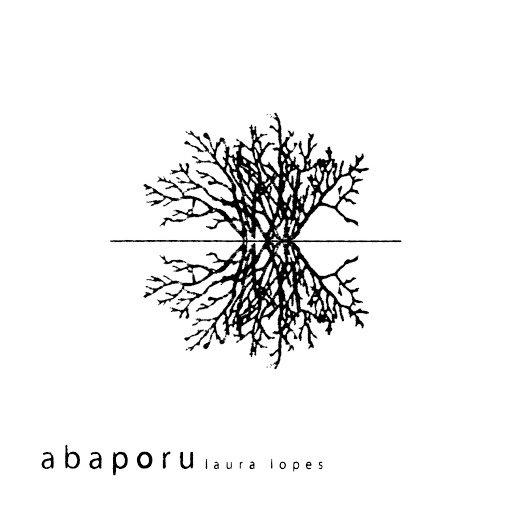 Piano for the track “Samba do Apocalipse” of the album “Abaporu”, by Laura Lopes. 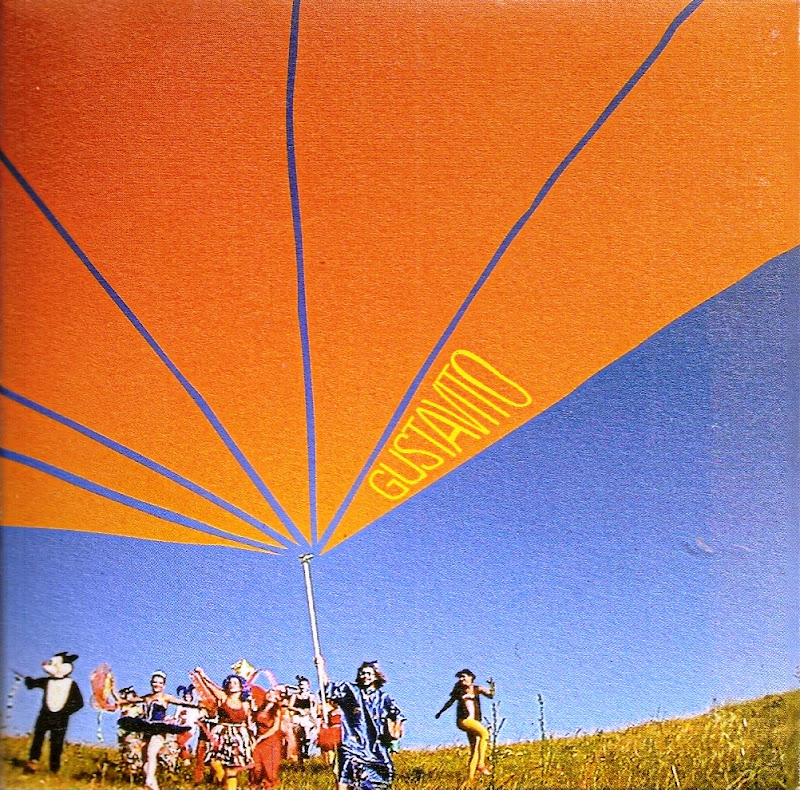 Piano and recording for the track “O Rio corta o papel” from the album “Só o amor constrói” by Gustavito. 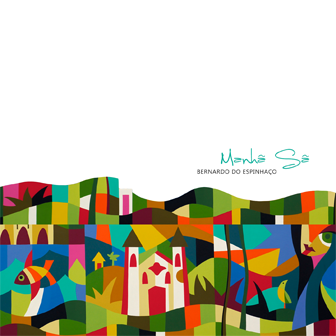 Keyboard for the track “O menino e o Rio” from the album “Manhã Sã” by Bernardo do Espinhaço. 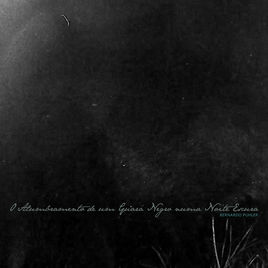 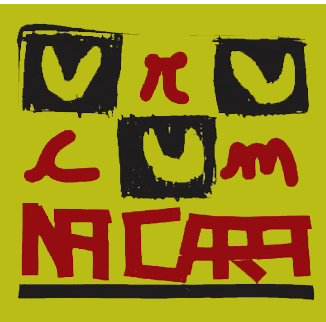 Keyboard for the track “Doce Relento” from the album “A Beira do Dia” by Urucum na Cara. 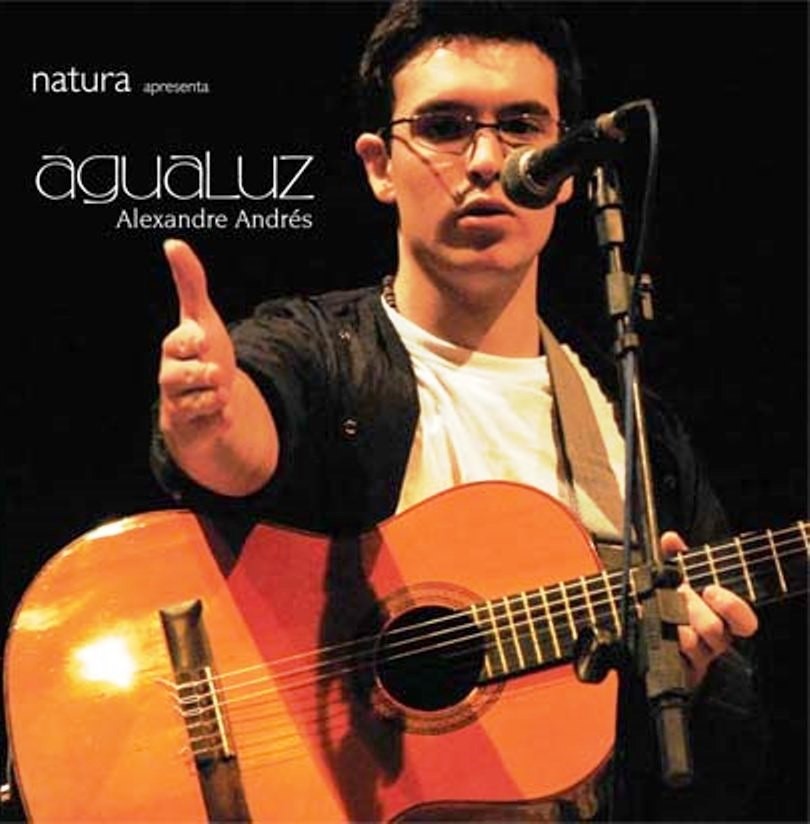 Pianos (tracks 3 and 11) for the album “Água Luz” by Alexandre Andrés. 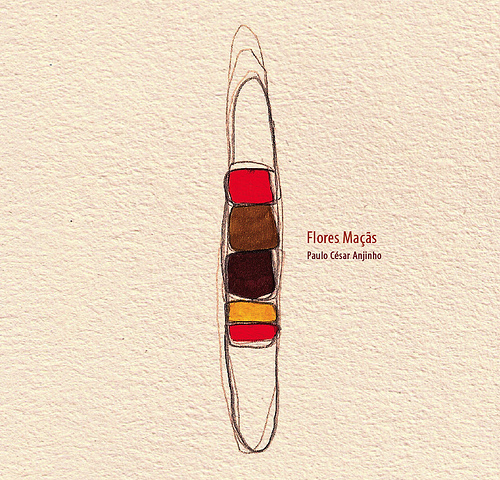